F.D.A. Seeks Restrictions on Teens’ Access to Flavored E-Cigarettes and a Ban on Menthol Cigarettes

A Visual Jorney Through Addiction

Dry Christmas: drinking is going out of fashion, especially for the young. Here’s how the teetotal plan to make it through

More than 25 per cent of young people classed themselves as “non drinkers” in a report by the science journal BMC Public Health.

It’s 11am on Christmas Day and you may well be on your second – third, even? – glass of Champagne. At midday, you might have a break with a pint of hoppy ale before imbibing wine with Christmas lunch. Your relative has brought a few of bottles of Pouilly-Fumé and there’s some Chianti lurking about. You spotted it earlier when you pinched a sausage. Later, indulgences will continue with a brandy or two, or a whisky. And then a Baileys, probably. Why not? It’s Christmas, and the limitations you might normally live by are so far out the window thanks to the numerous Christmas parties you’ve had to attend, they may as well be in the next town. 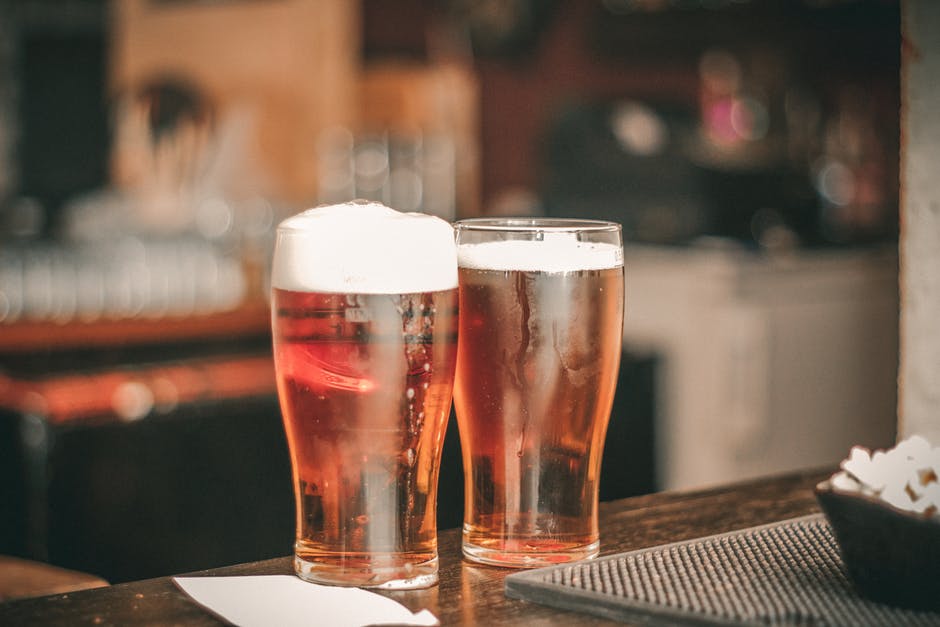 There’s always dry January to sort yourself out. Such traditional excess appears to be dying down, however. Turning teetotal The youth of today, specifically 18 to 24-year-olds, are drinking less, numerous studies suggest. Spirited as Christmas might be, a lot of young people – some millennials, but more Generation Zeros – are teetotal. They won’t even have a mulled wine. More than 25 per cent of young people classed themselves as “non drinkers” in a report by the science journal BMC Public Health. Researchers at University College London said data suggests Britain’s loving, often wanton relationship with booze is changing. Using data from the annual health survey for England, scientists found the number of 16 to 24-year-olds who choose not to drink alcohol has risen from 18 per cent in 2005 to 29 per cent in 2015.

Those who do indulge are drinking less, the study also found, while “lifetime abstainers” – not even a small glass of house red with a steak – have increased from nine per cent to 17 per cent in the same time period. “The increase in young people who choose not to drink alcohol suggests that this behaviour may be becoming more acceptable, whereas risky behaviours such as binge drinking may be becoming less normalised,” Dr Linda Ng Fat, the lead author of the study, said. Surviving festivities How, though, will these sensible types survive Christmas? As magical a time as it is, the festive period is also taxing.
Surely the work do is no fun without shots of tequila and Boxing Day with the in-laws requires at least a couple of stiff sherries? Jonny Cavaciuti, 24, a model maker from Bournemouth, Dorset, says alcohol doesn’t cross his mind come Christmas. Food and family are centre stage and since school and university, where it could be a little difficult, he’s not struggled at all socially. “Personally, I do not have the slightest urge to drink,” says Mr Cavaciuti, whose wife Kaitlin is also teetotal. “We will be spending Christmas eve and Christmas Day with my parents and then heading to my in-laws for Boxing Day.
“We’re going to have a lot of people over for dinner leading up to Christmas. Hosting and cooking is our favourite thing. “I’m very happy in a pub or bar – as long as people around me aren’t too drunk. My wife and I will have made a mulled apple juice or something similar. I am also quite happy with water. I don’t feel left out at all.” Mr Cavaciuti said apart from a few sips of his parents’ beer and wine growing up, he’s not touched a drop of liquor. ‘Sticky situations’ It’s a different situation to Sean Spooner, 22, a creative director from Cardiff. He stopped drinking when he woke up one morning and couldn’t remember what had happened the night before. It was a Christmas party that did it, he says. “My decision to stop drinking came somewhat spontaneously on New Year’s Day 2018,” he said.
“Since turning 18, my relationship with nights out and alcohol had always been very all or nothing; sometimes I’d go out sober, but more often than not, I’d be ‘that guy’ in my friendship group, drinking way too much and ending up in sticky situations.

“After a heavier than usual Christmas and New Year period last year, and having woke up on 1 January with a horrible hangover and little recollection of the night before, I took the leap to go cold turkey and completely cut out alcohol. “There wasn’t any real deep thought behind it, I just reached a point where I no longer saw the upside of drinking when compared with the negatives. I haven’t had alcohol since, and can’t see myself starting again any time soon.” ‘It tasted like a hospital’ Mr Spooner says his Christmas will be happy nonetheless: “There will definitely be more social events than usual, but I’ve managed 340 days without any real pressure, so I don’t imagine Christmas will be anything but more of the same. I’ll manage. Hopefully I’ll get invited to something by somebody who accepts me and my teetotal ways. “I still do nights out, go to the pub, go to gigs – all of the usual stuff. And in a weird way, I actually enjoy myself more, not least because I can remember everything the morning after.”

Sarah Ryan-Linstrom, 24, a retail manager from Melbourne, says she has never forgotten anything, because alcohol simply has not ever been an integral part of her life, or anyone she is close to.
“I don’t drink alcohol because I simply don’t want to,” she says. “I have never felt the need to, it doesn’t appeal to me at all.

“On my 18th birthday I had some sips of some blue drink with vodka in it and it tasted like a hospital. My grandmother ended up drinking the rest of it.” She says Christmas will be excessive enough: “We’ll have a nice big family lunch together. I’ll probably sing along to Cher and eat until I vomit.” To some young people, it seems a Christmas doesn’t have to be “merry” to be good.

‘I don’t feel that I have to join in’ Alessandra Brian, 25, runs a startup and spends a lot of time eating out at swanky restaurants. But she doesn’t drink. Ms Brian says witnessing what alcohol can do to people has had a lasting hold: a close friend was killed by a drunk driver. Seeing the negative effects alcohol had on friends at parties compounded her feelings. Generally, people accept her aversion, but it can prove awkward. “Relatives and family friends all socialise with alcohol in mind, so it is assumed I wouldn’t enjoy certain events. They do, however, enjoy the use of a designated driver.”

Christmas tends to shine a spotlight on those who choose to stay sober. But she says: “I don’t necessarily feel pressure to join in. Think of all the extra pudding I can consume without all the alcohol in the way.”

‘Friends find it hard to accept’ Kaitlin Cavaciuti, 23, an English teacher from Bournemouth, gave up drinking three years ago because of her Christian faith. “I felt like God was challenging me to stop drinking,” she says. Ms Cavaciuti says her friends have struggled with her choice, and it also has a bearing on how she views those close to her – she says she feels sad for them when they make mistakes, or do things they regret when drunk. She is well aware of what’s ahead this Christmas. She says some of her friends are “particularly bad” at trying to force alcohol on her. She’ll enjoy non-alcoholic mulled apple juice and non-alcoholic mulled wine in lieu of booze. Ms Cavaciuti says sobriety won’t change her celebrations, however, which will involve a big party on Christmas Day and mountains of food.