Coping With Having a Family Member in Alcohol or Drug Rehab

“Pulling a geographic” in early sobriety is generally discouraged, but if you’re looking to leave behind people, places and things, The Fix recommends lighting out for these American cities–each with its own unique recovery community. 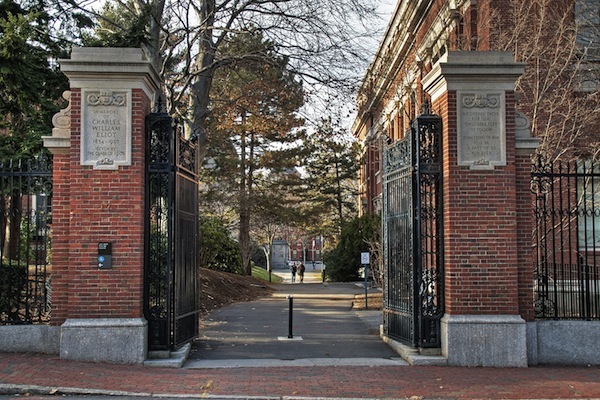 World-renowned for its thinking, the home of Harvard University and MIT is also known for its drinking, having taken top honors on a list of booziest US cities. But—as is often the case in towns that knock ‘em back—Beantown takes its sobriety seriously, too. And where better to annotate and highlight the pages of your Big Book than in this hub of Ivy-League intellect? There are over 2,000 meetings in the greater Boston area, and the city boasts a “commitment exchange” program, through which local AA groups send members to speak at other meetings. These exchanges—sort of like 12-Step field trips—allow Boston’s members to expand their sober networks and to experience a wider range of recovery, all within the comfort of their own home group. 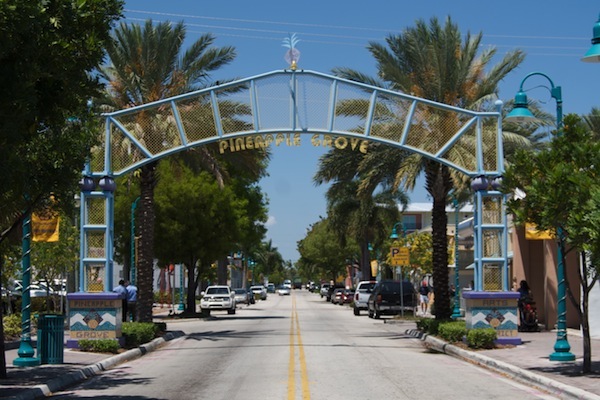 This Sunshine State tourist town was dubbed “the country’s largest and most vibrant recovery community” by the New York Times in 2008. And despite some pushback from local officials—including a 2009 ordinance that barred sober-living homes from residential neighborhoods—the place still sees more than 5,000 people hit 300 different 12-Step meetings each week. Features like regular recovery radio shows, a recovery motorcycle club, and a coffeehouse with its own therapy group lend Delray Beach—population just 64,000—the sobriety footprint of a much bigger city. Its compact size means sober fellows often cross each others’ paths, and the tourism-based economy provides a plethora of entry-level jobs to help newly-recovering addicts get back on their feet. “This community is one big helping hand that is always open,” says local halfway house owner Mike Devane. 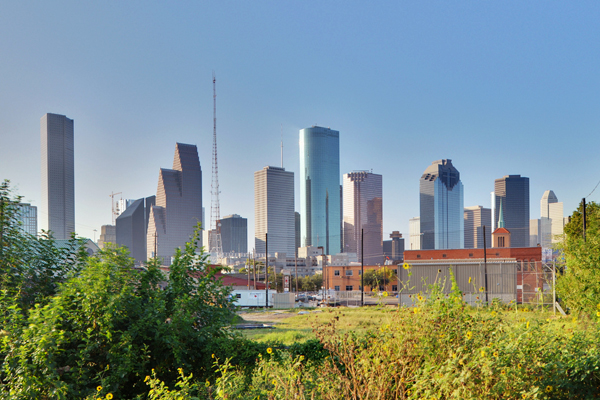 The town that oil built is home to a large number of 12-Step “clubhouses,” dedicated venues—so, not church basements—where a sober (or trying-to-get-sober) drunk can hang out all day, attend meetings (sometimes for multiple fellowships), drink endless cups of coffee and even share meals with others who admit, “We have a problem.” Clubhouses offer the hospitality and social opportunities of a bar scene, minus the booze (and the tab). And they’re reportedly very welcoming to out-of-towners; one traveler recalls a “rack of coffee mugs,” where visiting AA-ers keep their own. Altogether, Houston has 580 AA groups, which collectively hold around 2,400 meetings a week. 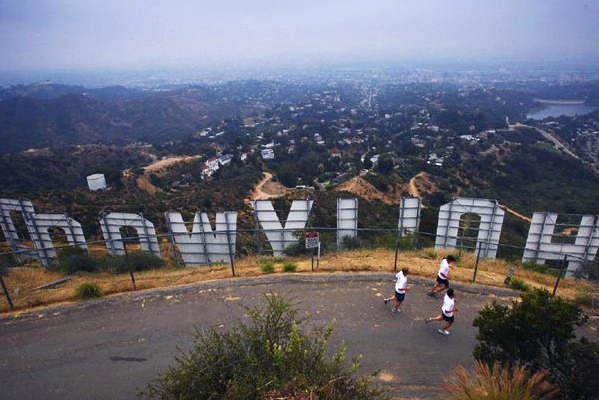 Recovering West Coast addicts have been known to rave about the hip, thriving sobriety culture in the sprawling City of Angels; the huge fellowship here includes about 3,100 meetings per week. AA meetings tend to be social—attendees often arrive an hour early to mingle, then leave in big groups afterwards to eat or go to the movies. And chances are, if you make meetings, you’ll rub elbows with someone famous—just don’t say who. Celebs abound in LA AA, and many act as “circuit speakers,” touring their sobriety stories at the kind of high-energy events that appeal to crowds of young people, many of them fresh out of rehab. LA’s diverse array of sober-living facilities and rehabs includes the famous Promises Malibu, where a private room costs up to $100,000 a month (but the good news is, you never have to make your bed). 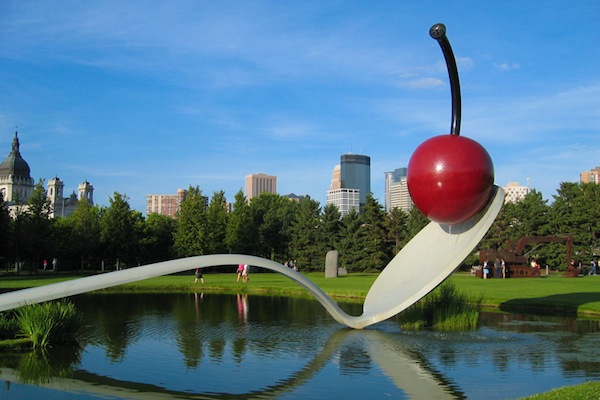 Sometimes known as “The Land of 1,000 Treatment Centers,” Minnesota is teeming with rehabs (including pioneer Hazelden), and is also home to 11 of the country’s 35 public sober high schools. So Minnesotans are no strangers to a culture of recovery, and awareness about addiction is higher-than-average in the state’s urban epicenter. Minneapolis AA member David praises the city’s unique infrastructure of educational, legal and medical support, based around its recovery community. Even three decades ago, when he got sober, he found that there already was social and professional acceptance of people seeking treatment and recovery. 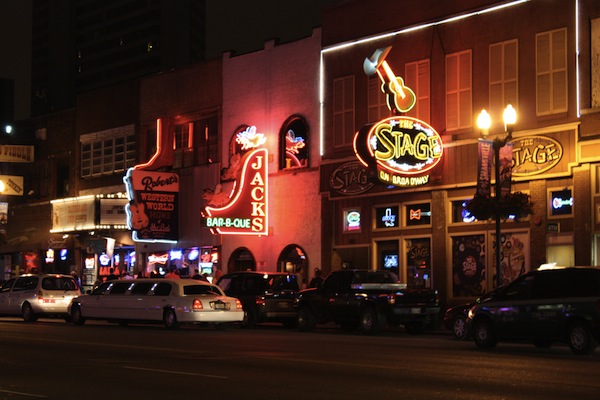 Teetotalers in Music City, USA, are in good company: With just 8.92 drinks consumed per citizen per week, this is the “soberest city” in the US, according to data compiled by the Daily Beast. But if moderate drinking was never your forté, Nashville offers 280 AA meetings each week to help sober Southerners stay on the wagon. Outdoor activities are year-round options in Nashville’s mild climate, and the AA community here hosts around 10 events per month—happenings this month alone include two “spring flings,” picnics, “old-timers’ dinners,” campouts and cookouts. A “homemade ice-cream contest” is held on June 10 in celebration of AA Founder’s Day, commemorating the first meeting of Bill W. and Dr. Bob. 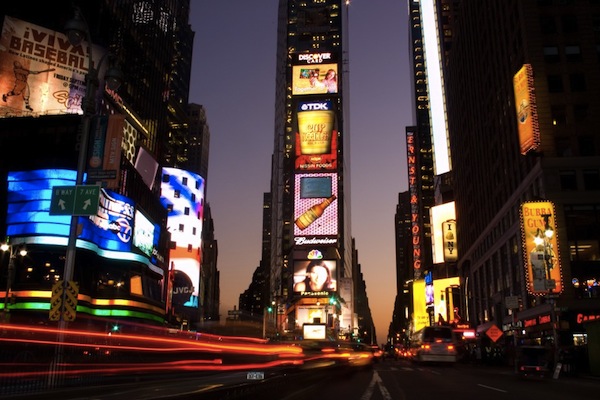 The City that Never Sleeps can fast-track you to your bottom with its overheated work-hard/play-hard culture. But a massive, dynamic sober network—and an infinite variety of activities to keep boredom and cravings at bay—are perfect for getting you back on your feet. An incredible 4,000 meetings per week in the five boroughs—in AA alone—cater to agnostics, the GLBT population, night owls and more. And pretty much any holiday here has its sober counterpart, from Gay Pride to St. Patrick’s Day. The SoHo Group’s New Year’s Dance attracts hundreds of revelers, and is so well-regarded that Time Out New York listed it as a hot way to ring in the New Year, sober or no. And if booze isn’t your poison, no problem—this urban jungle has a 12-Step cure for whatever ails you, with hundreds of OA, NA, SLAA, DA, GA, UA (Under-Earners Anonymous) meetings and more. 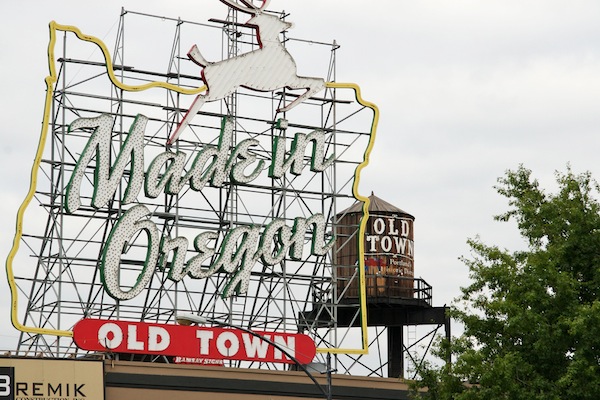 This eccentric city hosts AA groups of every ilk. Some—with names like “Knuckleheads,” “Boy’s Night Out,” “The Spillover Meeting” and “Bill’s Angels”—cater to a tougher-seeming crowd. But don’t be swayed by appearances, says Portland AA member John Gordon: Behind many a motorcycle tattoo is a Big Book–thumper, whose AA program is as hardcore as his image. And despite Portland’s reputation as a bit of a hipster magnet, hipness doesn’t engender apathy here—at least when it comes to recovery. “Even for the ‘cool kids,’ it’s cool to be plugged in and giving back wherever one’s energy is needed,” says Gordon. He adds that the youthful recovery scene is notably “loud and proud” here, boosting the wider community through energetic participation and an “insane and inspiring commitment to service.” 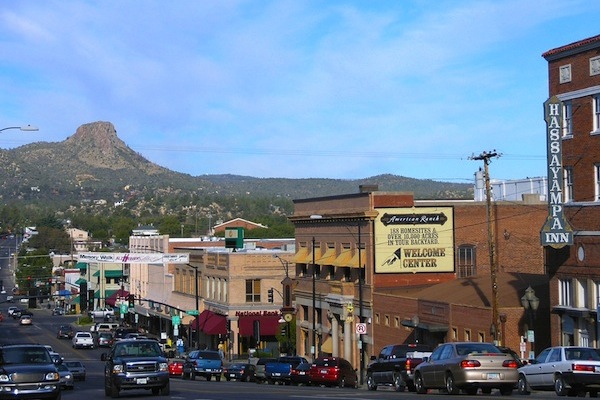 This small “Recovery City” has emerged as an unlikely mecca for sober folk, many of whom relocate here thanks to rich resources including dozens of sober-living facilities, halfway houses and detox centers—most of which have sprung up in the last two decades. That’s a lot of recovery for a city of just 40,000 people; the Prescott Daily Courier estimates that 1,200 are in active treatment here on any given day—one resident in 30. For locals who may be perturbed at the influx of addicts seeking recovery, the burgeoning industry does its best to raise community awareness of recovery—and when it stimulates the economy and offers jobs to locals, what’s not to like? Prescott’s addicts and the recovery workers who support them “have made a commitment to sobriety,” says Tim Davis of the West Yavapai Guidance Clinic. “Isn’t that what we [as a society] want, for people to help themselves and get better?” 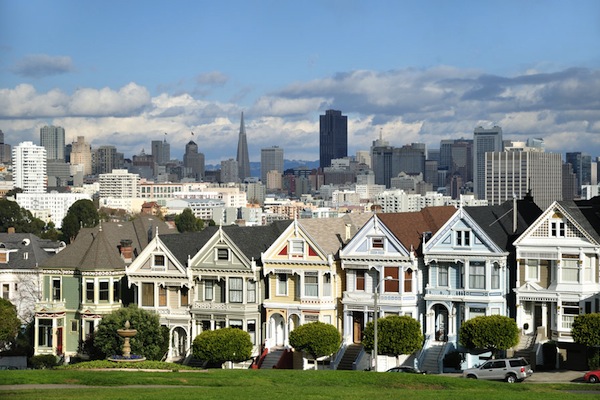 Those in search of new beginnings have often flocked to the City by the Bay—so it makes sense that loads of addicts get clean here, too. The recovery community reflects the city’s diversity: More than 20 percent of San Fran’s 588 weekly meetings have a GLBT focus, and there are nearly 500 Spanish-speaking meetings in the Bay Area. Not only does the city’s famously open-minded culture help newcomers feel accepted—given that no one here is all that “normie” to begin with—but the geography also creates a cozy recovery camaraderie. “Just as the city is pint-sized, so is the AA community, which is good because you really feel more tightly woven within the grid,” says local member Heather.
Share