The Addict’s Mom:” What Do You Do When Your Child Is an Addict?

The Hangover Club | The Fix

Researchers found that harsh punishment can lead to more substance abuse.Teenagers notoriously want to do the opposite of whatever an authority figure tells them to do, which could explain a new study that suggests zero-tolerance drug policies in schools only make drug use more rampant. 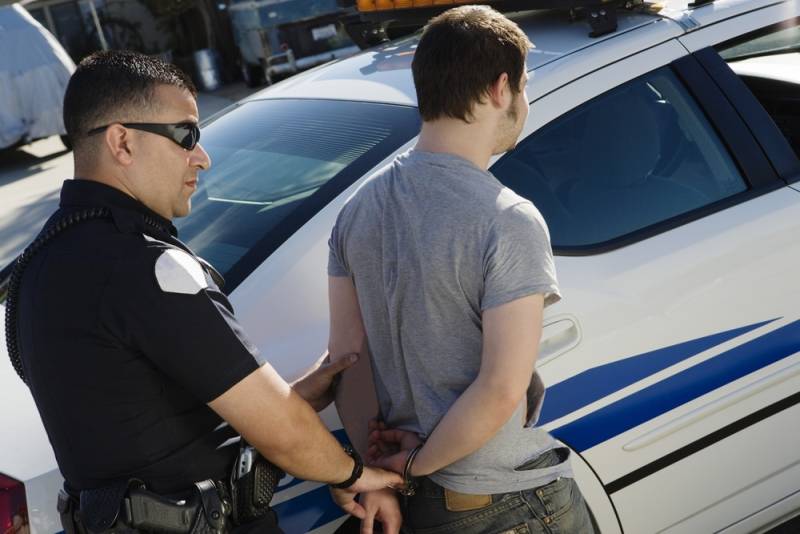 The findings, published last week in the American Journal of Public Health, analyzed data from the International Youth Development Survey of 7th and 9th graders from Washington State and Victoria, Australia.

While Washington schools generally took a zero-tolerance approach with punitive measures including expulsion and calling law enforcement, the Australian schools took a largely adopted less extreme approaches such as referring the student to a counselor. Washington schools were also twice as likely to have police involved than Australian schools, and Washington kids caught with drugs were 50% more likely to be expelled completely.

After crunching numbers, the authors concluded that “students attending schools with suspension policies for illicit drug use were 1.6 times more likely than their peers at schools without such policies to use marijuana in the next year.” These figures applied to the entire student body and not just kids who were suspended. Suspensions were also associated with a 60% increase in the odds of drug use in school, even for those who weren’t suspended.

Co-author Richard Catalano also noted that school suspensions for drug use had “unintended negative outcomes for the suspended student, such as disengagement from school, delinquency or antisocial behavior, smoking, and alcohol drug use.” However, he found that student-teacher interactions related to the consequences of drug use made students 50% less likely to use marijuana in the future.

Zero-tolerance policies in U.S. schools have been coming under fire in recent weeks after an 11-year-old Virginia boy received a one-year suspension for a leaf in his backpack that turned out to not be marijuana. The boy has reportedly been suffering from panic attacks and depression since the incident.

Some schools have also taken steps to drug test students, but this has largely proven to be a waste of resources. The three public high schools in Edmond, Okla., drug tested 750 students involved in extracurricular activities throughout 2013 and recorded only eight positive tests.