‘He was everything to them’: He saved thousands of addicts’ lives, then his own life was cut short 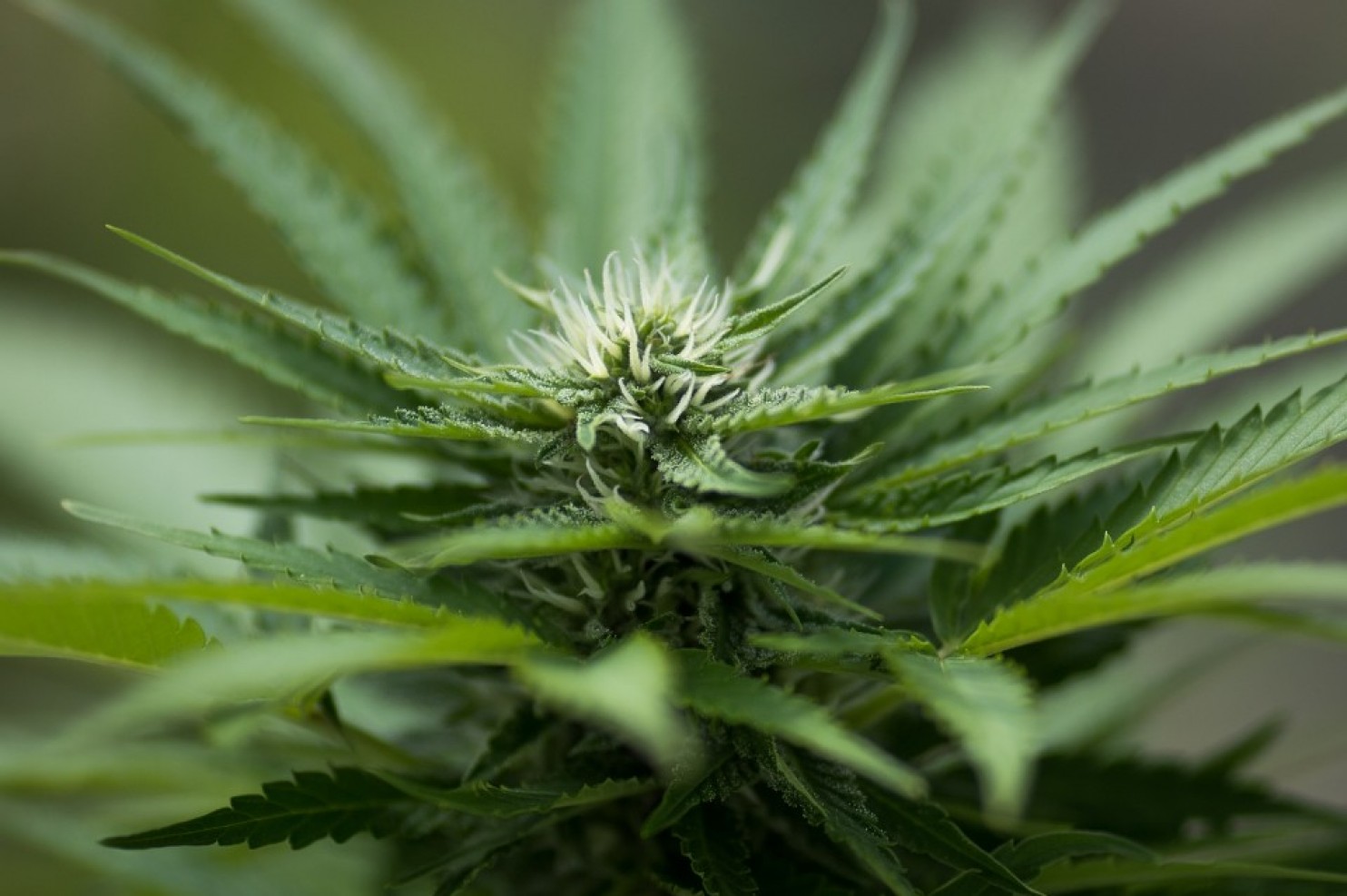 As eight states plus the District of Columbia have moved to fully legalize recreational marijuana, debates on the merits of legalization have focused on the effects of marijuana use on individuals and society: Is marijuana bad for your lungs, or for your brain? Does it have therapeutic applications? Is it safer than alcohol or tobacco?

Marijuana is one of the most studied substances in scientific literature, but the answers are scattered across tens of thousands of scientific papers. The quality of evidence these papers offer can vary wildly and the results sometimes contradict each other.

Fortunately, the National Academies of Sciences, Medicine and Engineering have brought a great deal of clarity to the situation with an encyclopedic report summarizing pretty much everything researchers know (and don’t know) about the health effects of marijuana use.

For the 395-page report, a team of dozens of drug policy experts at some of the nation’s most prestigious universities analyzed 24,000 scientific papers to arrive at more than 100 conclusions regarding the effects of marijuana use. In addition, they also published a number of recommendations for policymakers and researchers going forward. The work was sponsored by a number of public and private health agencies, including the Centers for Disease Control and Prevention, the Food and Drug Administration and the National Institute on Drug Abuse.

Here’s what they found:

Can it treat chronic pain? The committee found strong evidence showing marijuana is effective at treating chronic pain in adults. Given the current public health crisis involving tens of thousands of deaths annually because of painkiller overdoses, this is a potentially significant finding. Numerous studies have found that medical marijuana availability may decrease rates of opioid dependence and overdoses.

What about glaucoma or epilepsy? The research done to date doesn’t provide solid evidence that marijuana is useful for a number of conditions for which it’s often used — particularly glaucoma and epilepsy.

What about kids who get exposed to weed? There’s also moderate evidence linking legal marijuana availability to increases in pediatric marijuana exposure — those calls to poison control centers involving children eating pot brownies that often pop up in the news.

What kind of cognitive effects does marijuana have? There’s moderate evidence that marijuana use impairs learning, memory and attention for a short while thereafter. The question for long-term users, in particular, of whether these impairments persist after an individual has stopped using is trickier to answer.

Reviewing the literature, the committee found limited evidence that these impairments continue even after sustained abstinence from marijuana use. There’s also limited evidence of links between long-term marijuana use and impaired academic achievement and job outcomes, although the authors stress that the myriad social and economic factors that also affect these outcomes make it difficult to draw firm conclusions.

Any other mental health connections? The report did find very clear evidence of a link between heavy marijuana use and the development of psychotic of schizophrenic symptoms. “The association between cannabis use and the development of a psychotic disorder is supported by data synthesized in several good-quality systematic reviews,” the authors write. “The magnitude of this association is moderate to large and appears to be dose-dependent” — that is the more you smoke or the longer you smoke, the greater the risk.

Who is at most risk for becoming dependent on, or addicted to, marijuana? The research is generally in agreement that being male and smoking cigarettes are two significant risk factors “for the progression of cannabis use to problem cannabis use.” (Men generally have higher rates of drug use and abuse than women.) Also, the younger you start smoking marijuana, the greater risk you have for eventually becoming dependent on it.

Does marijuana cause people to go on to harder drugs? The literature shows limited evidence that marijuana use is linked to the use of other substances — primarily tobacco. But interestingly, there appears to be better evidence that marijuana use is linked to becoming dependent on other substances. That is, marijuana may not be more likely to make you move on to alcohol or heroin. But if you do, there may be a greater chance you become dependent on those drugs.

The report does not address the implications of these findings for current legalization debates. The researchers do, however, state emphatically that the current designation of marijuana as a Schedule 1 controlled substance — recently reaffirmed by the Obama administration — is one of the chief barriers to conducting more badly needed research that could provide more definitive answers to some of the questions above.

Opponents and supporters of marijuana legalization are commending the report for its rigor, although the two sides are drawing considerably different conclusions from the findings.

“This report completely vindicates the scientific community that has been saying for years marijuana is a serious health issue,” said Kevin Sabet of the anti-legalization group Smart Approaches to Marijuana. “We should be doing everything we can to stop the marijuana industry from continuing to deceive the public the same way Big Tobacco did for a century.”

The Drug Policy Alliance, a pro-legalization group, preferred to focus on the medical findings. “This report is vindication for all the many researchers, patients and health care providers who have long understood the benefits of medical marijuana,” said Michael Collins, the group’s deputy director of national affairs. “To have such a thorough review of the evidence conclude that there are benefits to medical marijuana should boost the case for federal reform.”