Thirsty: NYPD Will No Longer Arrest People Drinking in Public 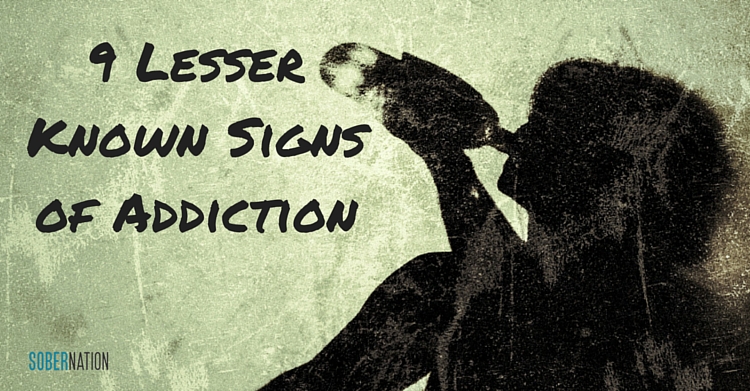 Drug addiction is a disorder with complex roots, and the ways in which it manifests in individuals can be unique. While family and friends can identify the signs and symptoms of drug addiction without much trouble, there are those lesser known signs of addiction which are more subtle but are just as important to recognize. In order to know how you can tell if someone is using drugs, you need to be aware of as many signs and symptoms as possible.

The following are 9 lesser known signs of addiction that need to have more awareness. 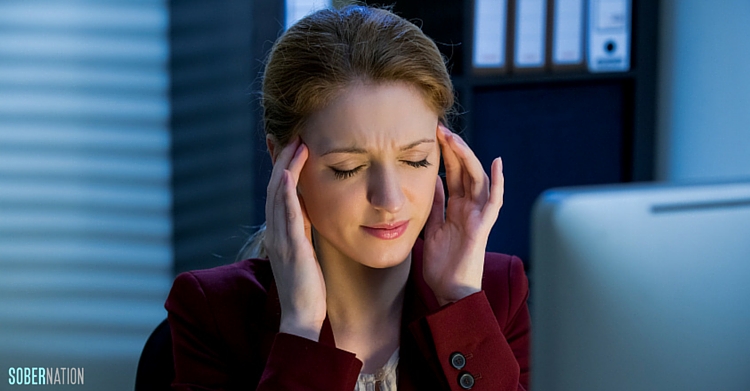 For people who are addicted to drugs and alcohol, a way they may cover their tracks is by working late or taking extra shifts at work. When the addict stays late at work, they will do so under the guise of making extra money or becoming more successful in their position. By working late, it can provide the perfect cover for other symptoms of addiction such as lack of sleep, loss of appetite, or withdrawing from family activities. In the event they are seen using substances they will rationalize their use of drugs and alcohol by saying “I work hard, so I deserve to have a little fun.” 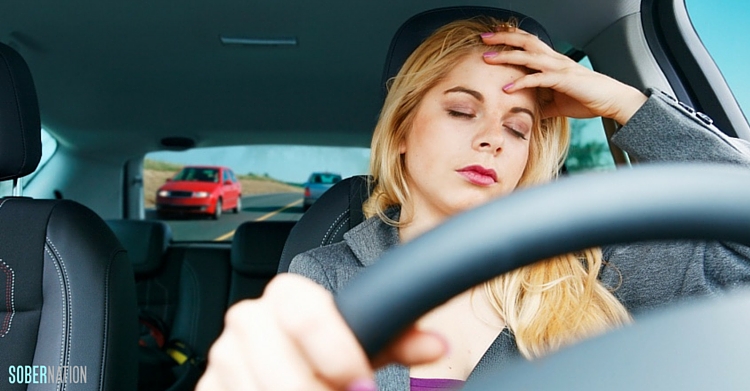 Another one of the lesser known signs of addiction is that addicts will frequently take unannounced “trips” and they do so discreetly. Those who are hiding an addiction problem will often go to great lengths to hide their substance abuse such as driving to another town or state to buy drugs or alcohol. Addicts may also drive to another town or state to dispose of empty bottles or drug paraphernalia. If a person is addicted to prescription medications, they may visit multiple doctors in other communities. All of these behaviors can occur because the addict does not want to arouse suspicion or cause trouble in the town they live and have their loved ones suffer. 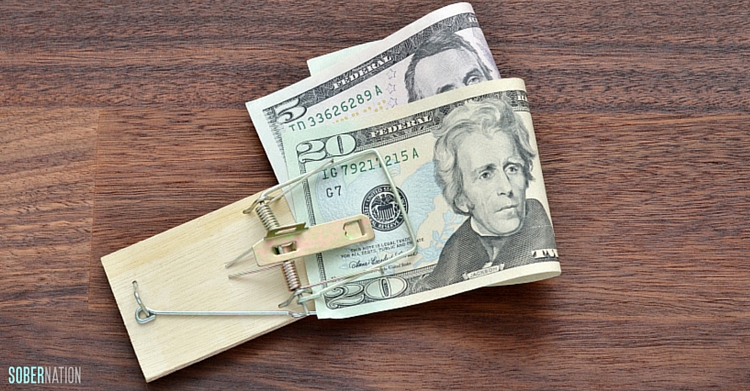 While financial problems are one of the more explicit sign seen with drug and alcohol addiction, the ways in which addicts think in order to get the funds they need in order to support their habits can be more under the radar. Some of these lesser known methods that addicts may use to fund their drug addiction are obtaining multiple payday loans, picking up odd jobs, or tapping into their 401K or child’s education fund. Also, those who are addicts may ask to take over the family finances in order to cover up for those times where they run off their own money to fund their habits.

Here, There and Everywhere 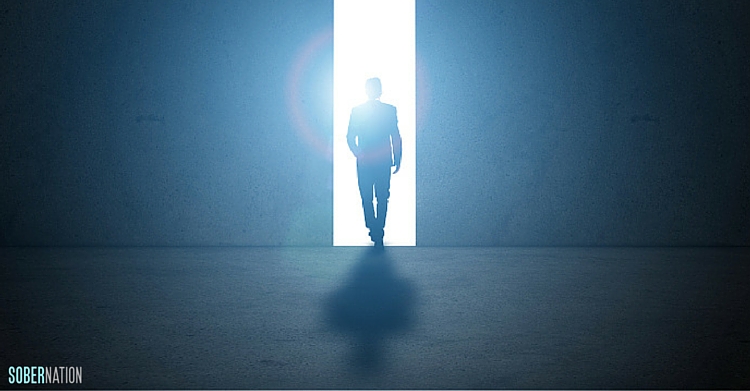 Another one of the signs of addiction that may fly under the radar is that addicts tend to disappear and reappear at family functions or other events–or they may not show up at all. When a loved one or friend starts becoming unreliable or secretive it is usually a tip off that substance abuse may be occurring. 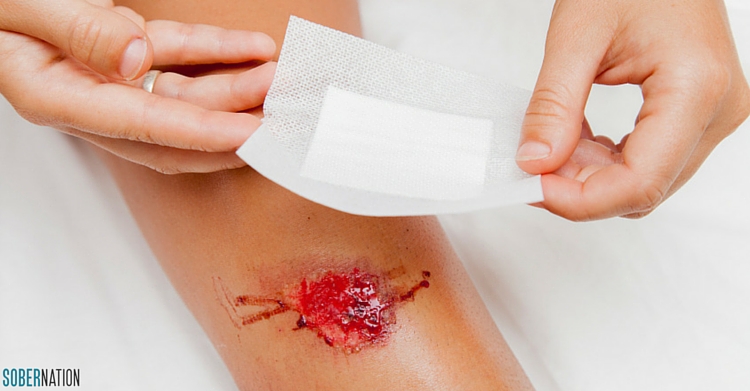 If people abuse drugs and alcohol it can cause poor coordination and balance which can lead to injuries or accidents that wouldn’t necessarily happen in normal circumstances. These injuries can range from bruises and black eyes to more serious injuries such as sprains or broken bones. Oftentimes addicts will try and explain away these injuries and are quick to change the subject, especially if these injuries are accompanied by bloodshot eyes or unusual smells coming from their clothes or breath.

Being Sick Without Reason 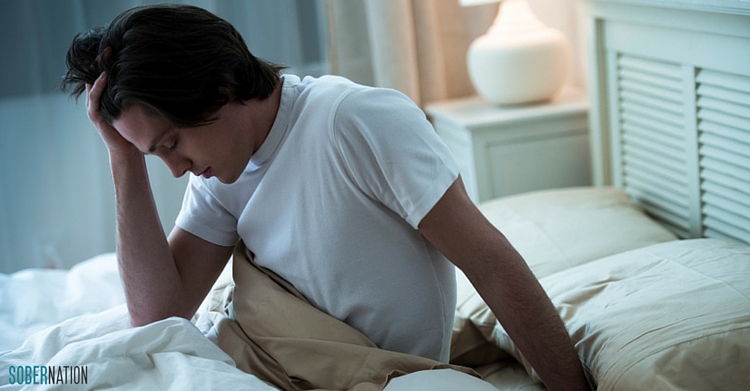 When people are abusing alcohol or drugs, they will often feel “under the weather” on a frequent basis. These vague illnesses can be a sign that something’s up. This type of sickness is often a go-to excuse for those addicted to drugs to call in sick from work or to leave work early. When the addict is trying to explain why they are sick so frequently, you will hear a lot of different explanations, and all of them will be vague and they will be hard to prove or disprove. 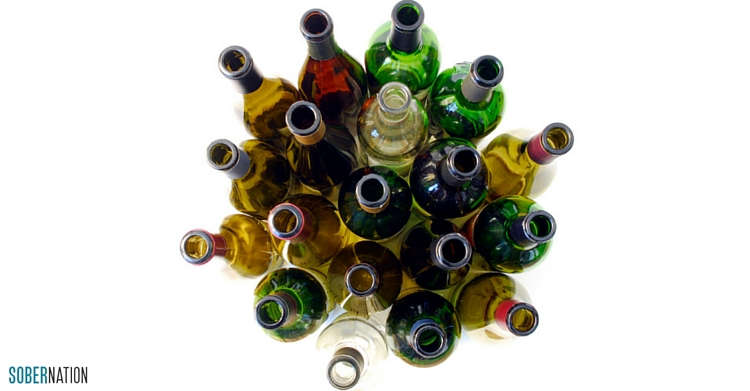 For those who live with heavy drinkers, it becomes a ritual to constantly check the liquor cabinet. While missing bottles are an obvious sign, one of the lesser known signs of addiction are those liquor bottles whose levels seem to rise and fall dramatically. In those cases, those who are drinking heavily are more than likely filling them up with water in order to hide their intake. Similarly, those who drink heavily may be hiding bottles of their favorite liquor in inconspicuous places such as garbage cans or at the bottom of recycling bins. 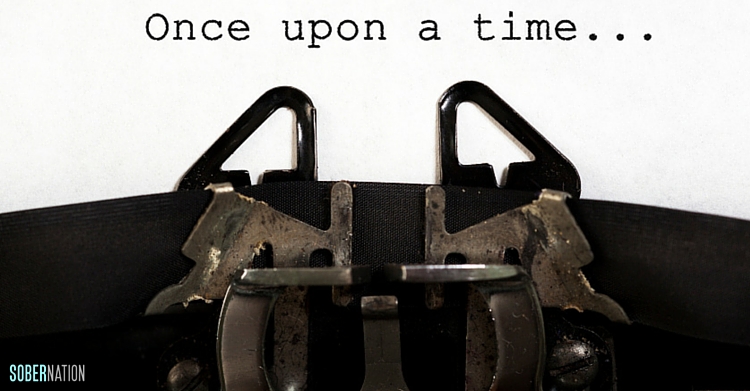 Another sign of drug addiction is if an addict often tells stories in order to cover their actions while under the influence. Telling stories to others is a natural reaction for those who can’t admit they have an addiction. Additionally, people who are addicts will often proclaim to others dramatically they haven’t had a drink or drug in weeks in order to deflect suspicion. 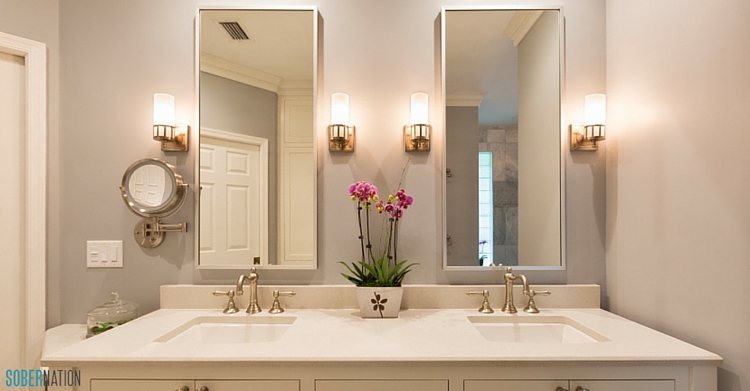 For those that have an addiction to prescription pills, your bathroom medicine cabinet is the hot spot. Obviously, if your medicine cabinet at home is missing prescriptions there is abuse happening–but the addict won’t stop there. Someone who’s abusing prescription drugs won’t be able to resist the temptation to scrounge them in other people’s houses, usually by making pretenses to visit the bathroom. You may notice that someone is making frequent trips to the bathroom and those visits are long in their duration. If the house has more than one bathroom, the addict will find excuses to use each bathroom.